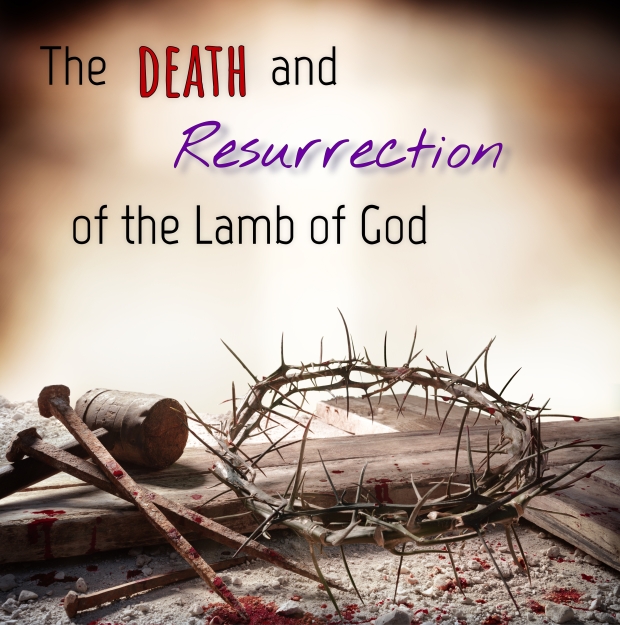 Jesus is risen!  This truth is the bedrock of Christian belief and of Christianity since its first days.  It is the reason Christians are reconciled to God, the assurance of things not seen, the justification of the work and life of Jesus Christ.  We have many reasons to believe that this event is not a mere work of fantasy, a nice myth that helps us with our pain and provides hope to the hopeless.  We have many reasons to believe in it, but what does it mean?  In some senses, this is the more basic question, and one that we will focus on today.  The resurrection:

1. ­­­­­­­­­­­­­­Creates the new
There are many similarities between Luke’s account of the birth of Jesus and his resurrection.  Both prominently feature righteous men who serve the Lord, those of low social standing, the sudden appearance of angels, the announcement of life, and a report of God’s work.  What’s more, just as Jesus was born of a virgin’s womb, which has never known a man, he is resurrected to new life out of a virgin tomb, which has never known a man.  Jesus, born from the dust and the earth, is the new Adam, not just refreshing humanity, but newly creating a new humanity.

2. Clarifies the old
When the women come to the tomb, they are dumbstruck by the fact that the tomb is empty.  When the angels appear, the women are gently rebuked, and reminded of the fact that this empty tomb was foretold them by Jesus.  But, the resurrection does not just clarify Jesus’ own words in Galilee, but all his words spoken through the Law and the Prophets.  Like all streams flowing to the sea, all of Scripture speaks of the work and person of Jesus Christ; all the streams of revelation flow to him.

3. Confounds the world
We should not, however, think that the resurrection makes all things clear.  It certainly did not for Peter.  After seeing the empty tomb for himself, Peter goes home “marveling at what had happened.”  There is clarity in the empty tomb, certainly, but there is also great mystery.  The empty tomb shows who God is, demonstrates his love and justice, yet should always leave us in amazement and wonder.  What kind of God does this?

Conclusion
Today, above all days, we remember the center of the good news: Jesus Christ is risen from the grave, to pay the full wage of all our sin, so that those who believe in him might be forgiven, have victory over death and disease, be freed from sin, and know life abundantly.  Let us stand in wonder and amazement at the resurrection of our Lord!