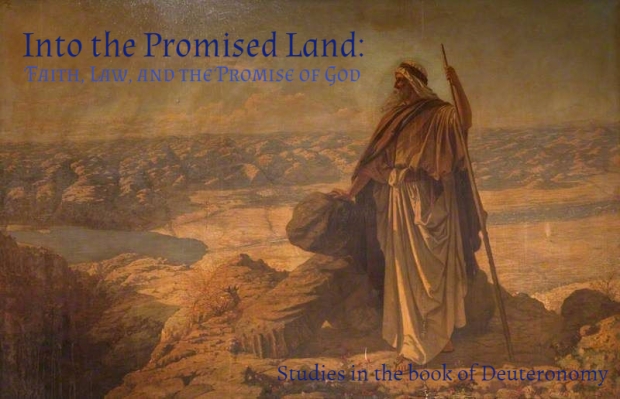 Introduction
We tell our kids not to lie on the regular.  We often wonder whether others are telling us the truth, without keeping from us an important detail or fabricating a separate reality altogether.  God has clearly outlined for us the fact that telling the truth is instrumental in our walk with him.  Today, we begin to look at why this is so, and the most important ways in which we speak the truth today.

1. God’s Word creates reality
When God speaks, reality comes into existence.  Further, he continually brings new reality to us by speaking.  He has spoken to Abraham, saying that he would make him a great nation, and he did.  He has spoken that through Abraham, he would bless the whole world, a reality that is coming true in Jesus Christ.

2. Satan’s word distorts reality
Satan is called a liar and the father of lies (John 8:44).  He originally lied in the garden, speaking directly against the word of the Lord.  In doing so, he falsified reality, and made both Adam and Eve buy into his fake reality.  Lying is nothing more than this: resisting the reality of God’s world and trying to supplant it with your own.

3. Our speech should recognize God’s reality
It is no secret that we should pattern our lives by what we know of God; this is no less true than in the truthfulness of our speech.  In Deuteronomy, that is demonstrated by speaking rightly of God’s past word, and God’s past actions.  In “witnessing” this way, we proclaim that God is true, and claim Satan and his lies as our enemy.

4. Our actions should recognize God’s reality
Let us not fall into the false assumption that “lying” consists only of words, as though speaking was not an action, and as though confession is only a mental process.  Rather, our actions rightly confess our allegiance, our faith, and our trust in God to make good on his promises.  In other words, our actions are true when they proclaim God to be true (Rom 14:23).

5. Specific exemptions
However, we should not be so bold as to say that we should never “lie,” depending on how one might parse that difficult word.  The Bible upholds deception in two basic ways: 1. Consensual deception; and 2. Doing good to our neighbor by protecting them from the oppression of God’s enemies.

Conclusion:
When we think of lying, we often refer to the most mundane portions of life, the everyday ways in which we speak that are commonly accepted but are not as “truthy” as they could be.  But, for God, not bearing false witness has more to do with how we relate to his created reality in Jesus Christ.  And once we understand that reality, we no longer have any reason to deceive others, ourselves included.