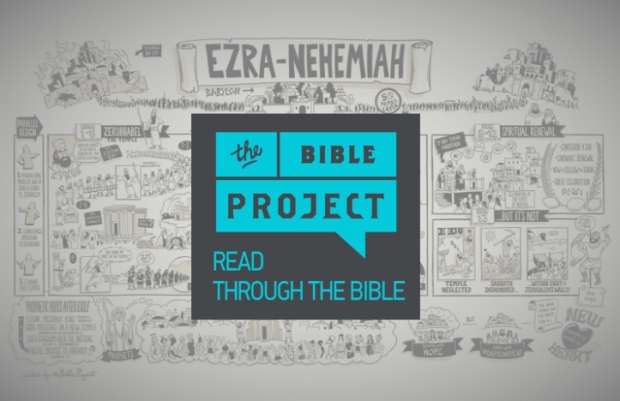 Often, our work will fail to garner the attention or the recognition that we think that it deserves. We work hard and get little notice, hardly a “thanks” or a passing pat on the back. What’s worse, often our work is seen, but not with the enthusiasm we’d like. It is noticed with a shrug and a tilt of the head that indicates nothing more was met than the lowest bar for adequacy. Good enough, I guess.

This is especially true when it comes to our work for the Lord. The goals left for us are daunting. We are to fight against the nations to preach the good news of another King, to people who are dead and in love with their trespasses, all while fighting our own sin and weakness. Paul’s exclamation should repeatedly be sounding in our hearts: “Who is sufficient for these things?” (2 Cor 2:16).

Yet, because our God is full of grace and power, the gospel moves forward. But there are always those who will never be appeased in this life – who always meet the best ministry with complaints, and won’t let a good word go by without insisting it could have been better.

While many of these folks should address their constant complaining and mumbling in their hearts, how should we think through them? Should we ever think of our work as sufficient, as good enough to accomplish the task set before us? The text of Ezra gives us a good indication of how we can press through, both being reminded of the feeble efforts we must give in this life while still believing that our efforts find sufficiency by God’s grace.

When the builders laid the foundation of the temple of the LORD, the priests in their vestments came forward with trumpets, and the Levites, the sons of Asaph, with cymbals, to praise the LORD, according to the directions of David king of Israel. And they sang responsively, praising and giving thanks to the LORD, “For he is good, for his steadfast love endures forever toward Israel.” And all the people shouted with a great shout when they praised the LORD, because the foundation of the house of the LORD was laid. But many of the priests and Levites and heads of fathers’ houses, old men who had seen the first house, wept with a loud voice when they saw the foundation of this house being laid, though many shouted aloud for joy, so that the people could not distinguish the sound of the joyful shout from the sound of the people’s weeping, for the people shouted with a great shout, and the sound was heard far away.

Post-exile, the people began to rebuild the destroyed city of Jerusalem. They were poor, lacking resources, and oppressed by those in the land. However, through the great leadership of both Ezra and Nehemiah, the wall around Jerusalem was raised and the Temple was rebuilt. The completion of the foundation of the Temple was a monumental task, rightly celebrated. Yet many, who remembered the glory of the first Temple, understood what was lost and wept. The new Temple, although build with sweat and tears, dedicated to the Lord of the universe who had so happily supplied their every need, was not what the first was. This was clear from the very setting of the foundation. What was new was never to reach the heights of the old.

The ending of the passage, though, is what should catch our focus. The great cacophony that erupted was a mixture of good and bad, of joy and sorrow. This is how it must be. The older generation was both right and wrong. They were right to mourn for what has passed, and to acknowledge that their effort was weak and feeble. But they were also wrong to not acknowledge the goodness of what God had done in allowing the setting of the foundation at all. After all, the first Temple, in all its glory, was still not grand enough for the Lord of Lords.  The younger generation was not to think that in their efforts they had surpassed the glory of what came before them, but neither should they crumble under the weight of others’ expectations.

God is glorified in our faithfulness. Many who build small things for the Lord will be lauded in the age to come, and many who accomplish great things will see those things burn as wood in the fire. Yes, much of the work of our hands is feeble and weak, but strengthened by the Lord, even the smallest seed can become a host for the birds of the heavens. Therefore, work hard, in the strength that God supplies, for it is Christ who builds his church!