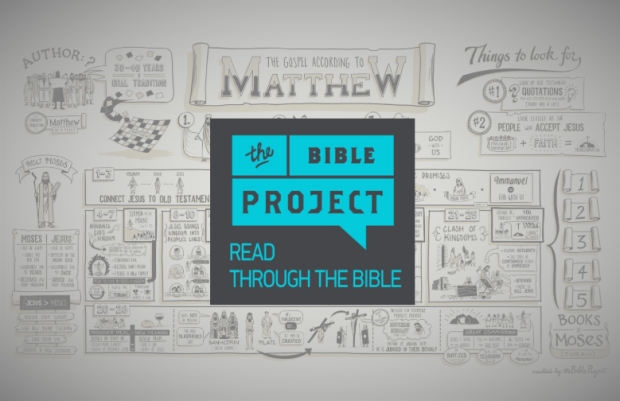 Matthew begins the final sequence of his gospel with Jesus’ triumphal entry into Jerusalem. While previous events had fulfilled Scripture, especially in the opening chapters, these events were largely passive; things happened to Jesus which were themselves always destined to be. But this entry is quite different. Jesus is not asked to ride into Jerusalem, he doesn’t find a donkey by happenstance. Rather, he commands his disciples to set up the situation. Jesus is actively coming-out as King, and leaving no doubts as to his intentions in doing so.

When Jesus made his authority even more apparent by cleansing the Temple, the leaders were indignant. Especially galling was the calling out of “Hosanna to the Son of David!” a clear and ringing affirmation of Jesus’ kingship. The children cried out, the blind and lame cried out, even the rocks would cry out, but the leaders would refuse him still.

All this sets clearly the sides of the crucifixion. Jesus will suffer the wrath of the leaders whom he has scorned with his own authority. They will begin to mock him. If he claims to be king, let us mock him as king. Notice how often this happens in the last portions of Jesus life:

In all of this, Jesus said nothing. He was silent, knowing quite well that their mocking would be turned in on itself. They spoke better than they knew.

The crucifixion of Jesus is the center of all Christian theology. It is not all of it, but it is the central pillar and foundation upon which everything else is built. Here we see, as it were, the final judgment being carried out years ahead of time. It is like a window into the future. We see our sins being borne, our penalty being carried out, our suffering vicariously taken.

In the same way, those who mock Jesus also experience something of the last days, somehow, thousands of years before it is to happen. What they mockingly said then, what they thought an ironic twist of defilement, what they thought fun sport against a worthless criminal, would one day become true. What they did in mocking they will one day do in reality.

At the name of Jesus every knee should bow, in heaven and on earth and under the earth, and every tongue confess that Jesus Christ is Lord, to the glory of God the Father.

And here is the rub for us, friends. They way in which we treat Jesus now is a window into what we will experience in the final judgment. See him for what he will be: prophet, priest, king; Savior and God; Rescuer and Redeemer; Friend and high priest. Or mock him as these things, with full sarcastic credulity.

But let it be known: one day Jesus will be seen as he is. Trust in the vision that has been given to us: Jesus is the great, risen King of Israel and indeed the world. He will rule over all things in majesty and splendor. Friends, let us kiss the king now, for his wrath is quickly kindled!