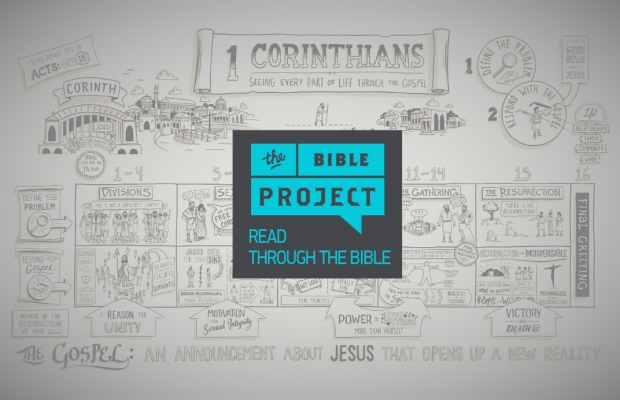 Paul was a missionary at heart. We most likely think of him as a preeminent theologian, and he was, but he was first and foremost a missionary. His salvation was uniquely designed with a specific call to the Gentiles. While this comes out in many of his letters, one of the best passages that emphasize this in Paul’s thought is 1 Corinthians 9. Here, in the middle of the chapter, Paul says:

Do you not know that those who are employed in the temple service get their food from the temple, and those who serve at the altar share in the sacrificial offerings? In the same way, the Lord commanded that those who proclaim the gospel should get their living by the gospel. But I have made no use of any of these rights, nor am I writing these things to secure any such provision. For I would rather die than have anyone deprive me of my ground for boasting.

Paul was being dismissed because, oddly, he wasn’t wanting pay for his service to the churches. They thought, apparently, that those who didn’t take pay weren’t as good as those who did. Paul seeks to set this straight.

Paul has the right to get paid, make no mistake. Those who preach the gospel should make their living off of that. Yet – Paul has forsaken this right. He left it behind, and even though it has caused trouble in Corinth, he steadfastly refuses to regret this decision. He uses strong language – I’d rather die!

But, then Paul says something that is somewhat strange. He says that he will have no one deprive him of his boast. This is the same man who said that the nature of the gospel rejects all forms of boasting (Rom 3:27ff., 1 Cor 1:31). So what is he boasting of, and why would he rather die than to have his boasting removed?

Paul is emphatic – his boasting and reward is not preaching the gospel. He is commanded and under necessity in his preaching. There is, it seems, a fire in his bones (Jer 20:9). His reward is simply this: that he might share in the blessings of those who accept the gospel. To accomplish this, he is more than willing to set aside his rights, even the most basic rights given to him by God. Not just money, either. He is free from the law, but he is willing to put himself under it. He is strong, but he will gladly be weak. He is a Jew, but he will speak and live like a Gentile. He freely gives himself to all that he might save some.

Americans love their rights. We claim them, support them, have bumper stickers that laud them, reject any who might trample on them. And it is right for us to uphold these rights for others. But, friends, hear Paul’s heart: he is willing to give up his rights to better and more clearly demonstrate the nature of the gospel to those who don’t know Jesus. Who among us might do the same?