Genesis 26 – Trusting in the Promises of God

This post is part of an on-going series meant to compliment the wonderful commentary provided in D.A. Carson’s For the Love of God, Vol 1, which tracks along with the M’Cheyne reading plan.  The links to both the reading plan and a free PDF of Carson’s book are available here. 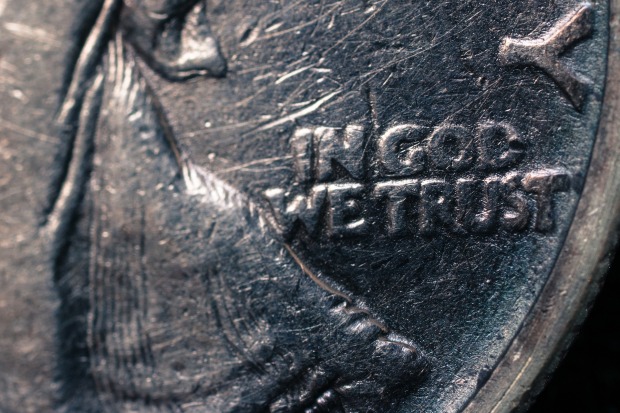 Trusting in the promises of God is something that can be easy to say but difficult to do. I find myself at times believing and trusting in specific things in God’s Word, and not two minutes later I am anxious about what the future holds. Or worse yet I find myself forgetting what I just read and indulging in sin. The struggle is real. In today’s passage, we see that we are not alone in this struggle.

Isaac is the son of promise, the descendant from Abraham and Sarah. The Lord has promised Abraham that he would bless him, and that through his offspring He would raise up a great nation. By this time Isaac married Rebekah, and he fathered two children of his own, Jacob and Esau. He has witnessed the work of the Lord firsthand, and he knows that God has promised to do great things through him. In Genesis 26:2-5, he hears another word from God.

God repeated the promise that he first gave to his father Abraham in Genesis 12. Through Isaac, God promised that all of the nations on the earth would be blessed. The creator of the universe has spoken, and of all the people on earth he chose Abraham, Isaac, and Jacob. If that did not inspire confidence in Isaac, nothing would. And it appears that Isaac responds favorably. He in verse 6 it says, “So Isaac settled in Gerar.” He did as the Lord commanded. He did not flee to Egypt, but rather stayed in the land where God instructed him. He responded to God’s word in obedience.

However, we see immediately in verse 7 Isaac fall into the same sin as his father. Fearful of the men in Gerar, he lies, telling them that Rebekah is not his wife, but she is his sister. He is afraid that they will want her as their wife, and would kill him in order to have her. Not only is he completely selling out his wife, but also by his actions he is showing his fear and distrust in God’s provision. His sin is repulsive, especially considering the promise of blessing he received from the Lord.

Isaac’s response is inconsistent and imperfect. We are no different today. As followers of Jesus we can often find ourselves responding in obedience one moment, and complete disobedience the next. This is the struggle, the fight with sin that we must contend with until we are with our Lord. We are not perfect, and as Christians we should be well aware of this fact. We are in need of a savior, a redeemer, a perfect son who always responded in perfect obedience. It was Jesus Christ that always trusted the Father, always lived in perfect obedience and harmony with the Father, and ultimately it was through Jesus that all the nations on earth are blessed. He is the fulfillment of that promise, and he is the means by which we too can be counted as sons of Abraham, Isaac, and Jacob.